Top 10 Up and Coming Destinations to Travel

With the end of 2015 almost upon us it’s time to start deciding on your destinations for next year.

Below are our picks for the best destinations to travel to in 2016.

A long, rich history, the most hospitable locals you will ever meet, and lively cities all in a country where you money will stretch a long way: Serbia was named in Lonely Planet’s list of upcoming destinations, but it remains one of Europe’s most untouched nations – for now. With efforts to join the European Union underway, it won’t be long before Serbia joins the tourism push in former Yugoslav countries.

The capital of Belgrade beats with locals out enjoying the thriving café culture, Novi Sad combines architectural charm with welcoming locals quick to go out of their way to take care of visitors, mystical monasteries await the echoes of discovery amid lush hills and mountains, and places like Topola offer a chance for visitors to understand the proud history and tradition of the Serbs. To top it all off, food in Serbia is served in enormous portions, and is incredibly cheap – we defy you to return home without a looser belt. Brazil has seen a surge in popularity over recent years in particular thanks to the hosting of the 2014 FIFA World Cup and the the Olympic Games in Rio de Janeiro. This year is therefore the perfect year to visit Brazil – particularly for sports fans. Brazil tours will no doubt have some cool sporting insights and destinations.

As the most visited country in South America, Brazil is no stranger to welcoming visitors – but it remains a fascinating, colourful place with a warm heart. Next year, Brazilian hospitality will be felt at its finest as international visitors arrive for the once-in-four-years party, where the celebratory culture of the country will undoubtedly be at its best. 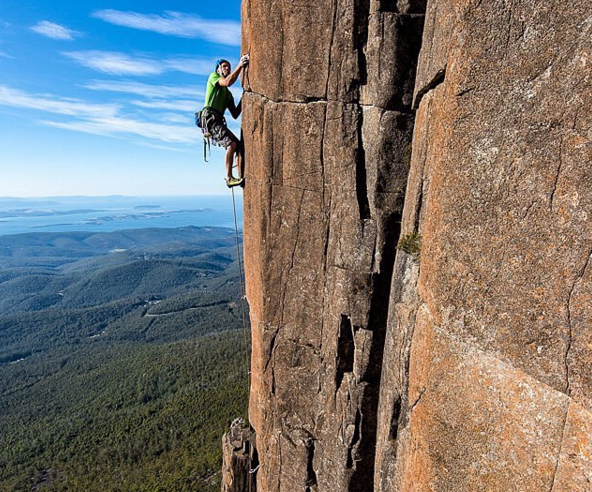 Most visitors to Australia tend to stick with a small selection of destinations – Sydney, Melbourne, the Great Barrier Reef and Uluru. Tasmania is, much to the chagrin of residents of this spectacular little wedge of the world, often left off itineraries, so we’re here to tell you it shouldn’t be. Tour comparison Australia through Tour Amigo will get you on the right track – literally on some good Tassie walking tracks!

Tasmania is its own corner of Australia. With unique landscapes like the Bay of Fires and sparkling Wineglass Bay, historic sites such as Port Arthur, and laidback cities like Launceston, not to mention it stands as a strong candidate for foodie heaven with cheese makers, wineries and fresh produce markets scattered around the island.

Botswana is the place to go to see the intimidating yet remarkable wildlife that calls the African continent home. Iconic landscapes, the largest elephant population in the world, free-roaming big cats and stretches of vast wilderness make Botswana one of the best safari destinations. This once-in-a-lifetime experience is ready and waiting in what is one of the most established wild Africa destinations, where all kinds of travellers and budget are catered for with exclusive lodges right through to self-drive expeditions available.

Now is the time to go to Cuba, and fast. The US re-established diplomatic relations with the South American nation in 2015 and the tourism industry is expected to take off as a result, which means if you want to experience the colourful country in all its picture-postcard glory it would be wise to visit sooner rather than later.

The word Cuba conjures images of colourful buildings, old-fashioned cars, men in hats and beautiful beaches. The relaxing of trade embargoes with the US means it could soon include Starbucks store fronts – and we think you’d prefer your pictures to look like this: 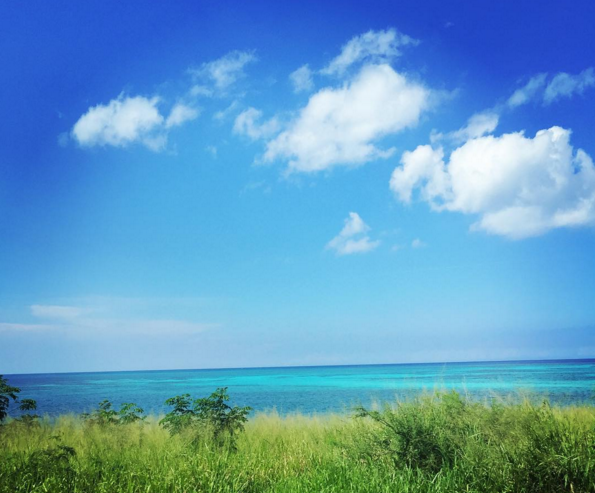 As with Brazil, the upcoming hosting of the Olympic Games has injected renewed fervour into the land of the rising sun. As Tokyo prepares to host the event in 2020, cities across the country remain exciting mixtures of historical palaces, beautiful, carefully-kept gardens and exceptional food, while the natural beauty to be enjoyed on smooth inter-city trains will be a surprise for those who associate the Asian nation with the modern, fast-paced city lifestyle.

2016 will be the 100 year anniversary of the United States National Park Service, the federal government agency tasked with the protection and conservation of 59 national parks across the country. There are plenty of reasons to visit the USA – New York, pretzels and Disneyland to name just a few – and the national parks system is certainly one of those.

Big-name attractions like the Grand Canyon, Yellowstone and Yosemite’s unique beauty means their landscape is famously recognisable across the world, while quieter yet equally magnificent parks such as Redwood, Olympic and Joshua Tree offer their own mysterious appeal.

This tiny cluster of islands rising majestically from the crystal clear water of the South Pacific are home to a small population, beautiful reefs ideal for scuba diving and snorkelling, and serene beaches. The largest island, Babeldaob, has a population around 6000, which is about as far from the fast-paced hustle of the daily grind as it gets. If you’re looking for a vacation rather than a travel adventure, Palau offers an idyllic paradise with an average temperature of 28 degrees Celsius through the year. 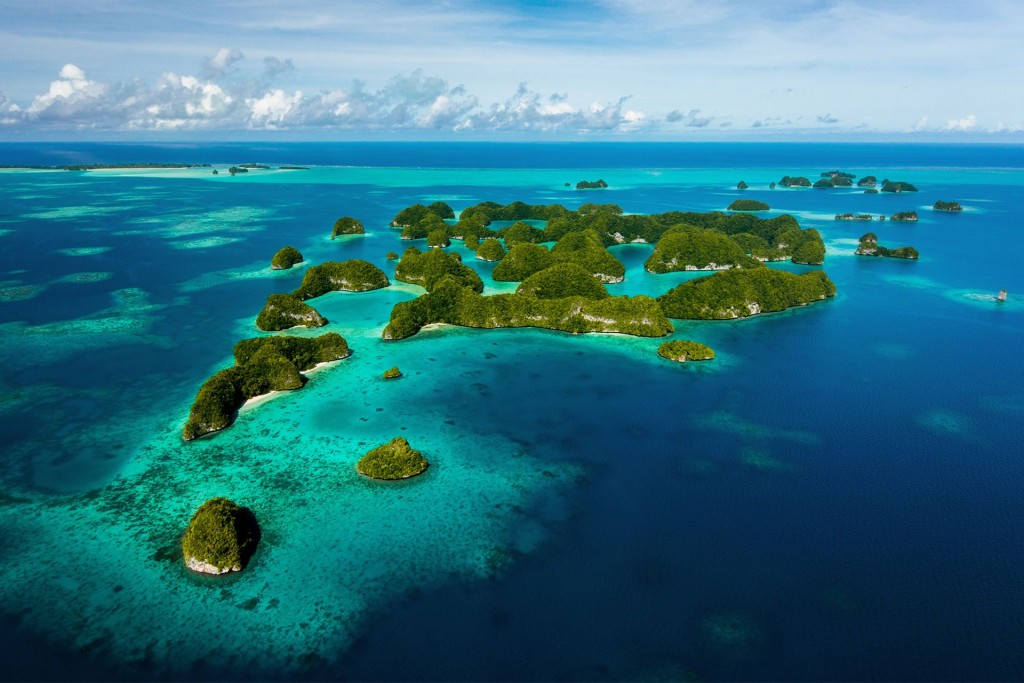 If Palau sounds a little too far off the beaten path for you, the Philippines offers stunning beaches, outdoor water-based activities and a growing tourism scene of its own. This collection of islands is home to a somewhat large population totalling around 100 million, so you can expect to share your escape with a few people – but you can also expect deserted tropical beaches and luxury accommodations that provide the perfect beach getaway.

Mystical Morocco is a place like no other. Historical cities that pulsate with modern life hidden within ancient medinas, prices that are friendly for even the most budget travellers, delicious food that will have you bartering for a tagine in an attempt to relive the tantalising experience in your own home once the adventure is over and the sandy Sahara Desert come together to create a one-of-a-kind destination where tourism serves as a major part of the economy. While Marrakech has become a hub of tourism, cities like Rabat, Meknes and the mountain village of Chefchaouen remain more authentic experiences of the country. Best things to do in Brazil Brazil